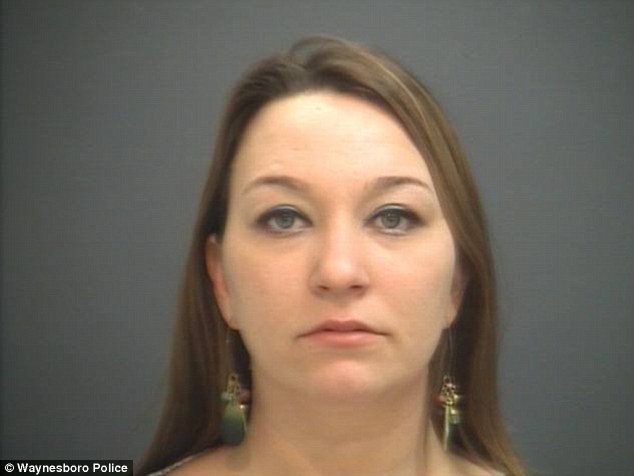 In order to be charged under this law, there must be proof of “the intent to cause substantial emotional distress”. Brian Edward, a sergeant with the Waynesboro police department said, “What was the intent of Ms. Craig for posting this? She considered the victim a romantic rival for this one individual’s affections and she said that she did it out of anger.” Craig was charged and released on Saturday and could face a maximum of 1 year in jail and a fine of $2,500 if convicted.

Craig is an avid Facebook user and is believed to be a mother of three. She has made some abrasive comments on Facebook before. With one selfie image she posted, she included the comment “Your either on my side, by my side or in my f******* way choose wisely.”

Got something to say? Cancel reply